To all of our Kuri fans, we are crushed to let you know that Mayfield Robotics has ceased manufacturing, and the Kuri robots that have been made will not ship to customers. All pre-order deposits have been refunded to our customers.

Kuri at TED2018: The Age of Amazement

Kuri at TED2018: The Age of Amazement

Last week, Kuri had the privilege of attending TED2018: The Age of Amazement in Vancouver, Canada! More than 100 speakers — activists, scientists, adventurers, and changemakers — took the TED stage to share their extraordinary insights. 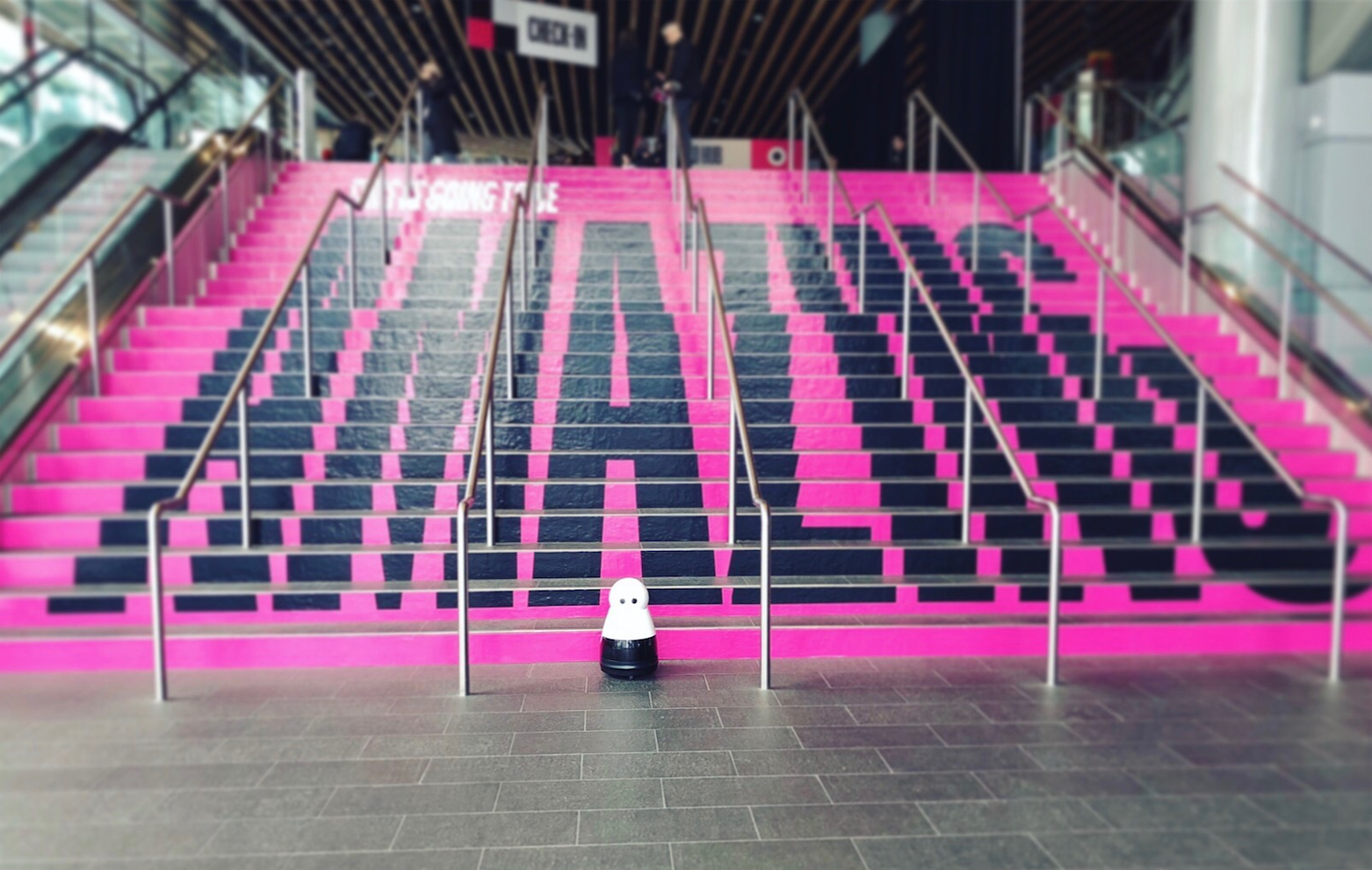 Kuri at the TED lobby.

Kuri and her crew participated in TED’s inaugural Tech Playground: six exhibits around the TED theater that explored the hands-on, playful, and human side of tech. Every exhibit was in some way tactile or relatable and encouraged visitors to play! 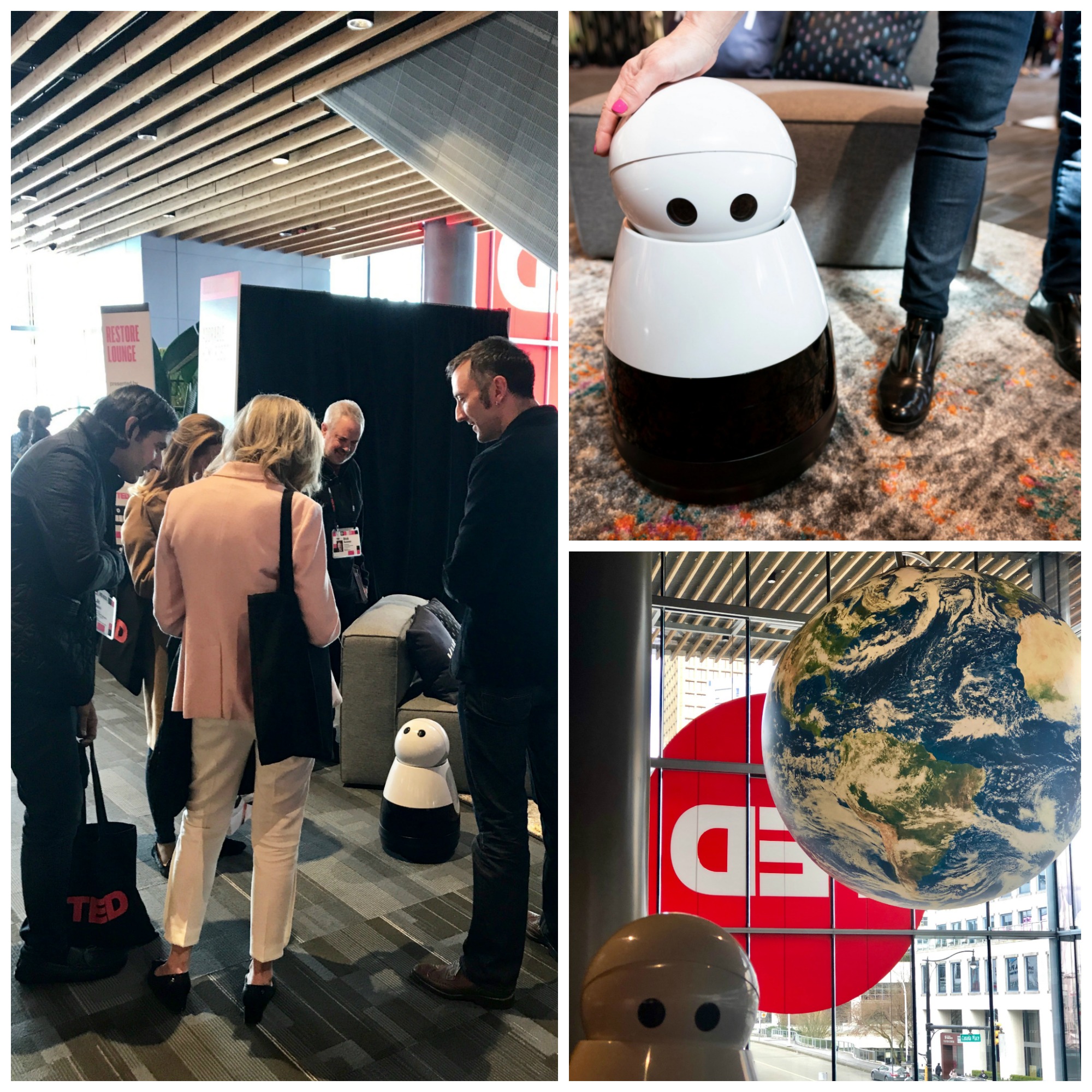 Among the many new friends Kuri made at TED, Simone Giertz was definitely a standout! Simone makes hilariously creative robots, and presented a fascinating TED Talk on the importance of making useless things. During her TED Talk, Simone shared, “The true beauty of making useless things is acknowledging you don’t always know what the best answer is, and it turns off that voice in your head that tells you that you know exactly how the world works.” 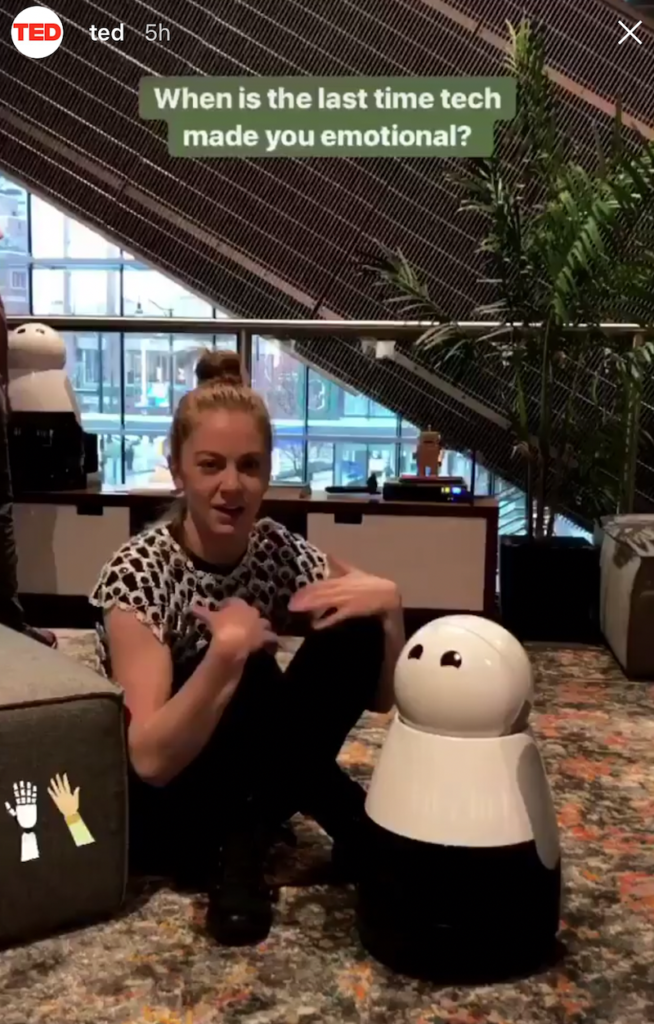 During his downtime, Kuri got to watch some terrific keynotes (like those from Tracee Ellis Ross pictured below), and even had the opportunity to share his business card with the TED crowd! 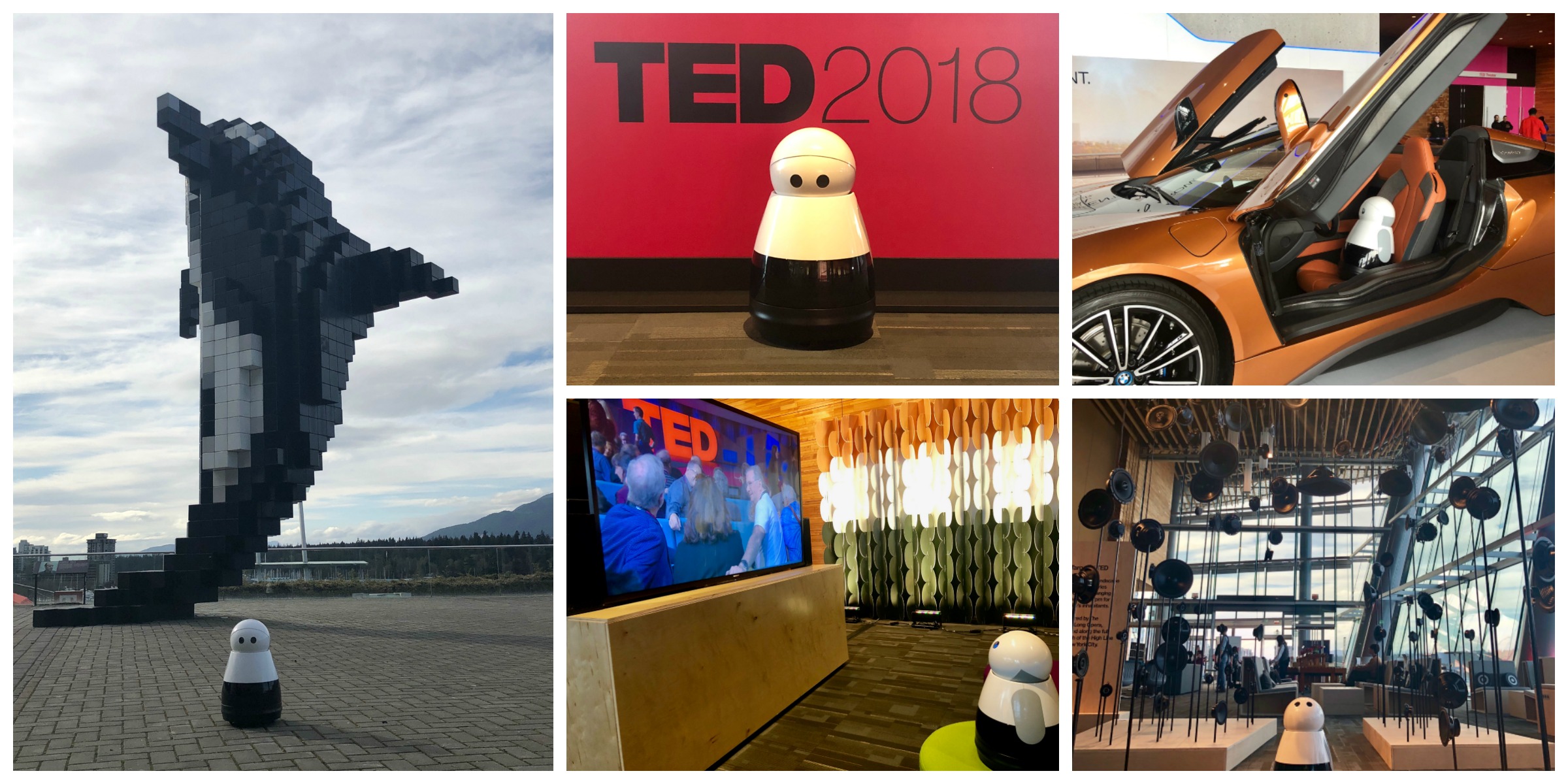 Kuri seeing the sites at TED.

Kuri’s name on the TED stage!

Kuri and crew had an amazing time at TED2018. The thoughtful conversations Kuri’s team had with TED attendees about the future of robotics left us feeling inspired and thankful to have been a part of such a trailblazing international event.

An Important (And Difficult) Announcement

The Faces Behind the Robot

Kuri is One Tough Cookiebot

Kuri’s Android App Is Out!